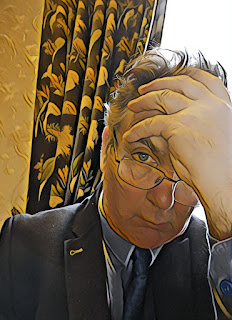 
There is muzak coming from hidden speakers, or perhaps this is what the beginning of insanity sounds like:  The Mountains of Mourne with sax and glockenspiel.

Several big screen TVs, all of them showing the same thing:  Golf.  Could be worse.  Could be cricket.  Amateur cricket.

In the 1950s, there was a belief that muzak could be used for brainwashing.  Golf too.  In the mid-sixties, signals were transmitted from the geostationary Echostar Satellite and picked up by anything that resembled an antennae, say, a putter or a four-iron.  The wielders of these implements were instructed to shut down half their brains and find jobs in the banking industry.

The Town I loved so Well on bassoon and kazoo, filling up the background.  Phil Coulter must be turning in his grave.  Wait, you say, Phil Coulter isn't dead.

Love is a Battlefield -- Down the rabbit-hole #2

Trying to write, but that Pat Benatar song keeps getting stuck in my head.  Have to go to YouTube.  Try and exorcise it. 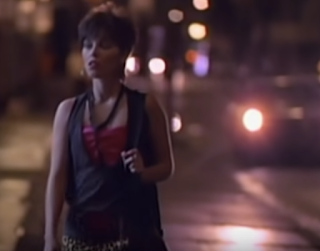 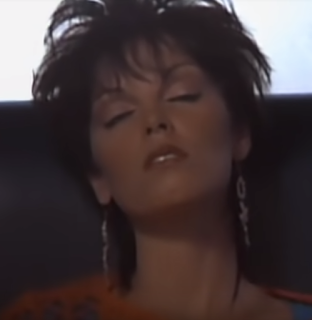 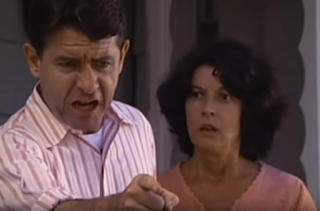 Pat waves goodbye to her younger brother at an upstairs window.  She hits the road.  Cut to:  New York City.  She's walking the Mean Streets. Probably 7th or 8th Ave.  At exactly 1:06, as she strides past a peep show, a hustler spots the camera and turns his back.  Doesn't want to be seen by the kids back home. 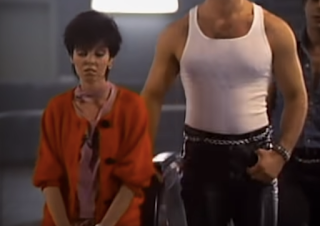 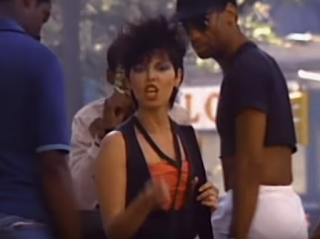 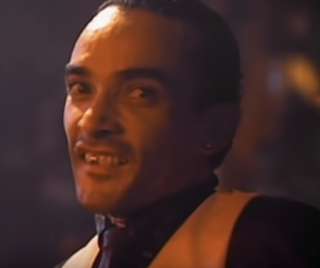 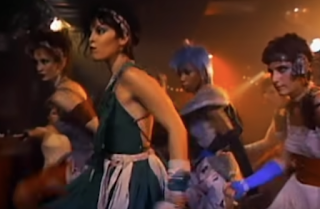 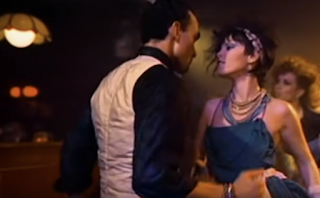 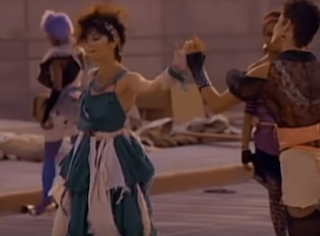 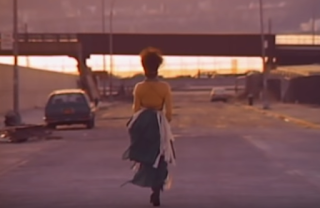 Alright.  That's out of the system.  Time to get back and finish writing my goddamn book.